We were delighted to be able to explore the Rippons’ brief for a version of a home that adhered to Koenig’s principles. Given Koenig’s reputation for often famous clients who took advantage of particularly majestic sites in LA, it seems... Read more

We were delighted to be able to explore the Rippons’ brief for a version of a home that adhered to Koenig’s principles.
Given Koenig’s reputation for often famous clients who took advantage of particularly majestic sites in LA, it seems appropriate the Rippon house is also built on a splendid property, albeit one with a strong kiwi twist. Every window opens to an exquisite, natural landscape of native bush, kauri trees, ponds and streams set within an expanse of rolling Kaipara hills. This had not always been the Rippons’ intention.

Compromises during the design process saw the original L-shape home evolve into a ‘Z-shape’ which enabled four courtyards unfolding from different parts of the house. It was basically divided into two, very simple rectilinear spaces containing the living, master suite and other bedrooms, giving flexibility to add further living modules as required. The two children’s bedrooms have a large, shiny pivot entry door and sliding glass doors (inventions of the Modern movement) which open up to the hallway and out to the courtyard. With sliders between the two rooms, they were to become a living space at a later stage. “It’s part of that modern aesthetic that makes the rooms more flexible,” says Malcolm.

The exploration of new construction techniques was a hallmark of Koenig’s experimental houses. This was also true of the roof structure of this building. We adopted a 150mm EPS panel roof system that had a 6 m span capacity , as well as the ability to cantilever in two directions The steel portal frames are accentuated in black and let the house enjoy the 360 degree view with sliding doors that open to the rolling landscape of the Waimauku hills.

Just as with the houses of LA, the roof forms large, protective eaves over the outdoor courtyards to the east, north and west so that the eye follows the uninterrupted ceiling plane toward the sky. As the kitchen was to be the dominant part of the house, an imported modular kitchen was finalised by Italy & Kitchens even before the shape of the room was designed. Finished in walnut veneer cabinetry, it has a bright glass splashback.

To complement the spaces, simple furnishings with a retro feel are mainly prototypes from Insight Furniture. Sofas are clean-lined, square and contemporary. Louis Poulson light fittings hang from a beam over a white formica and chrome based dining table that John had specially designed for the area with a lazy Susan in the middle. The dining chairs are Arne Jacobsen.
Capturing the spirit of the Modern movement, this elegant family home is a light, transparent enclosure whose apparent simplicity belies the rigorous process of investigation that made it possible. 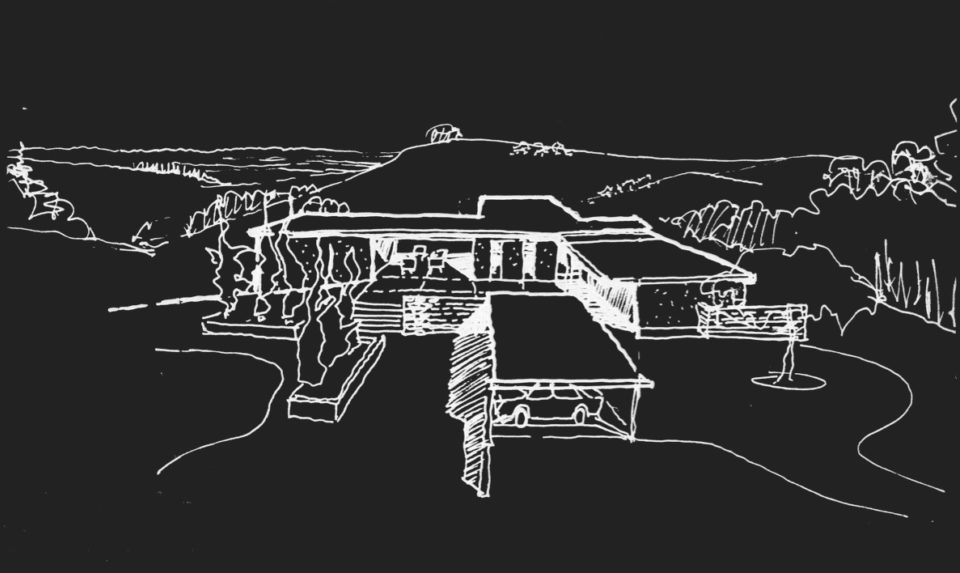 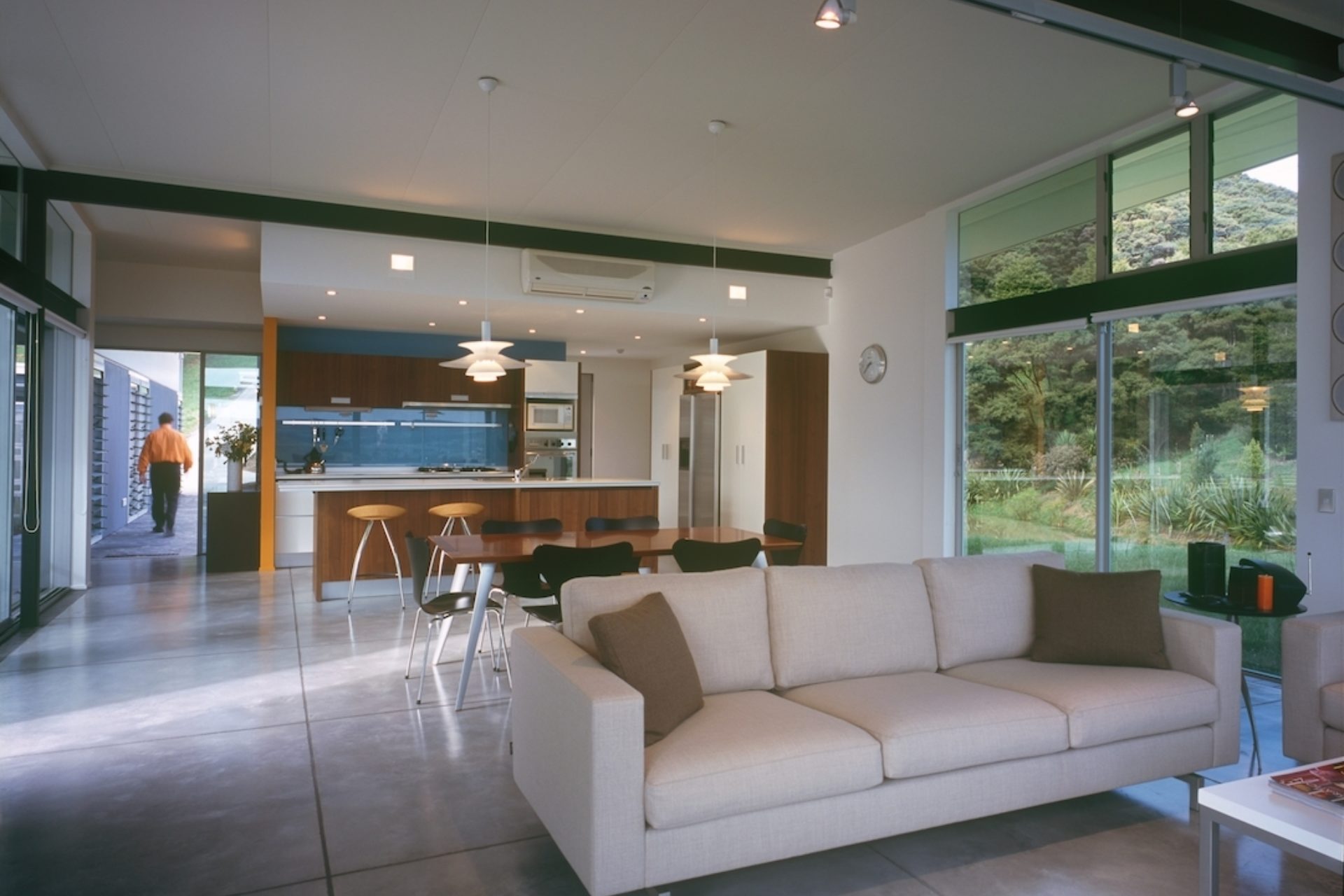 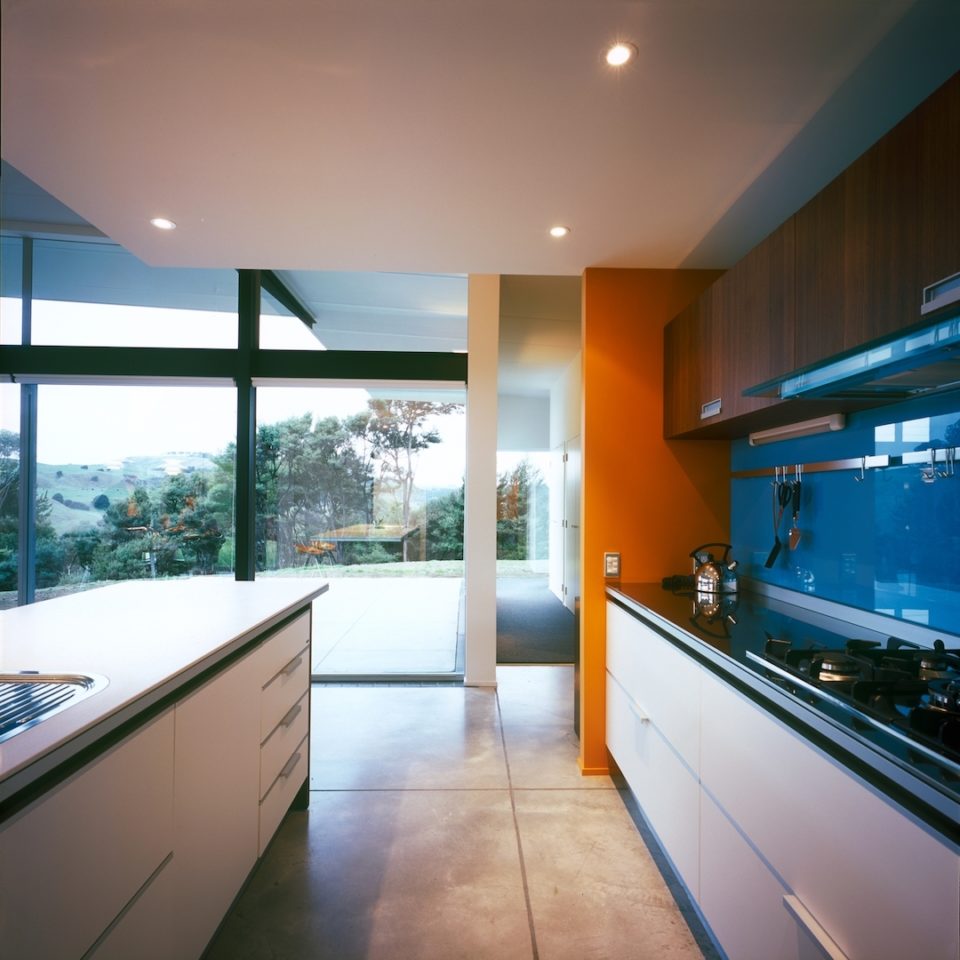 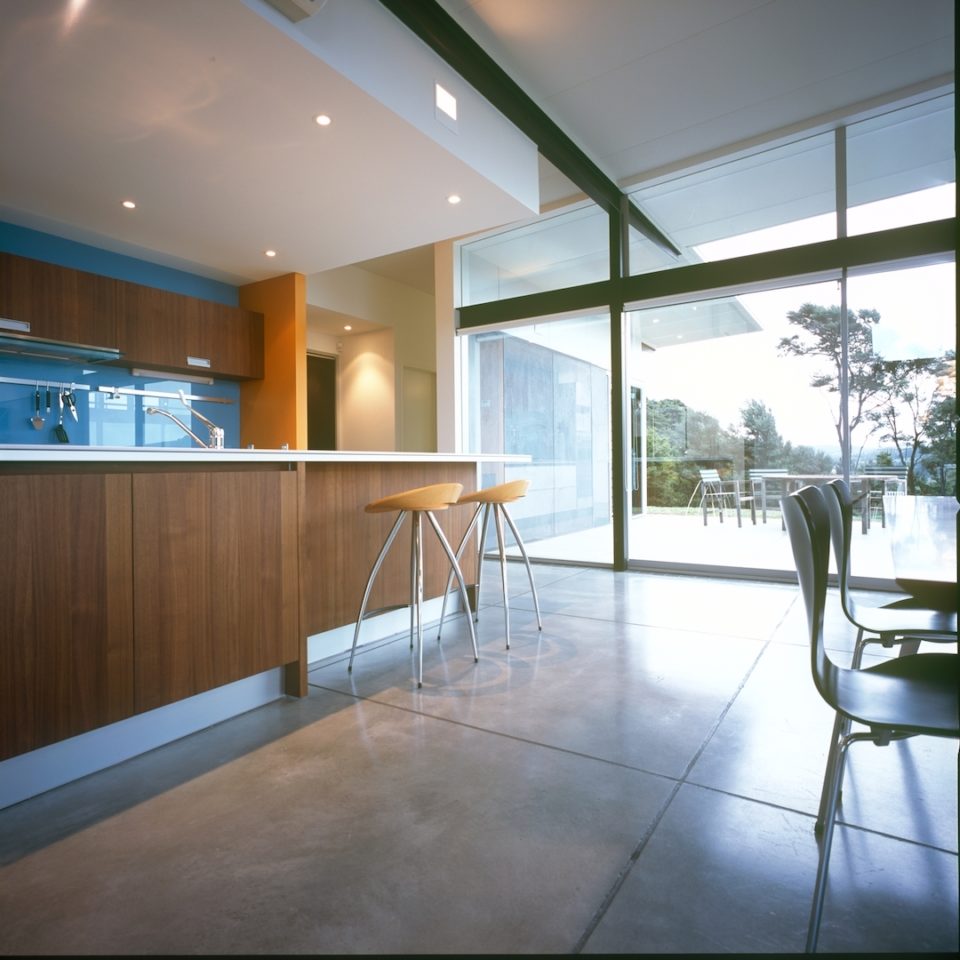 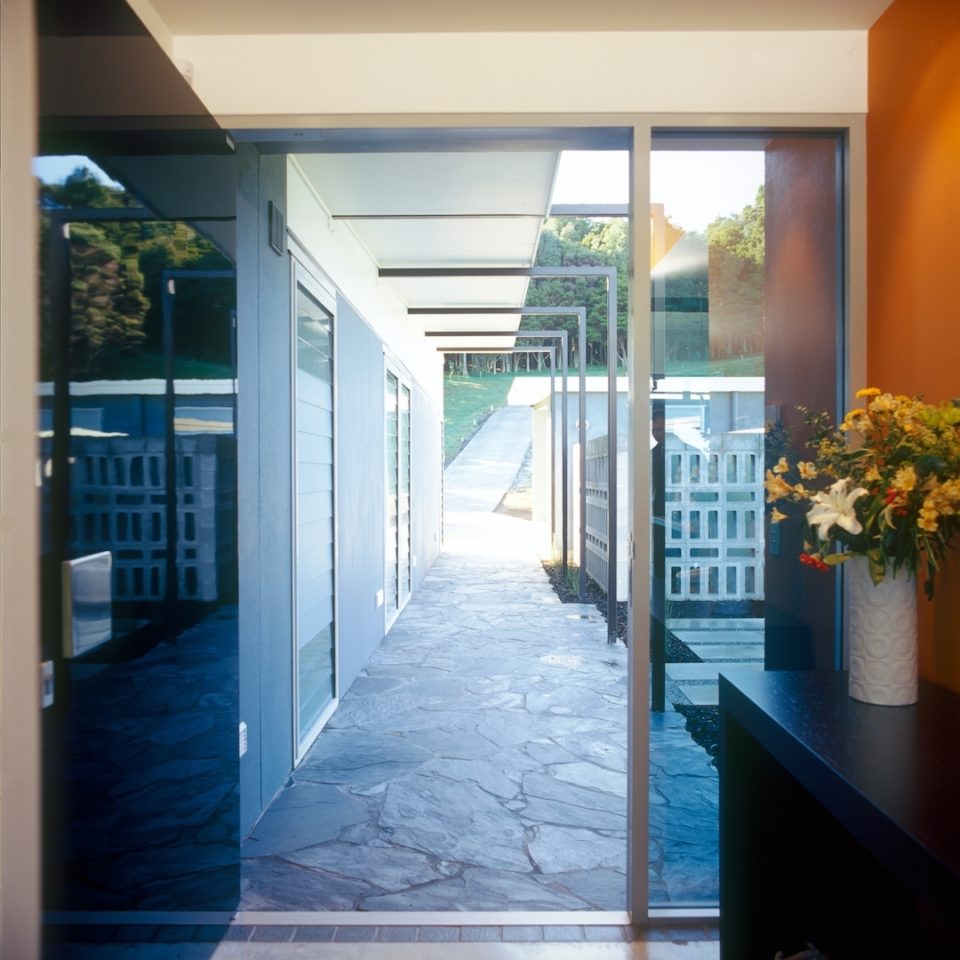 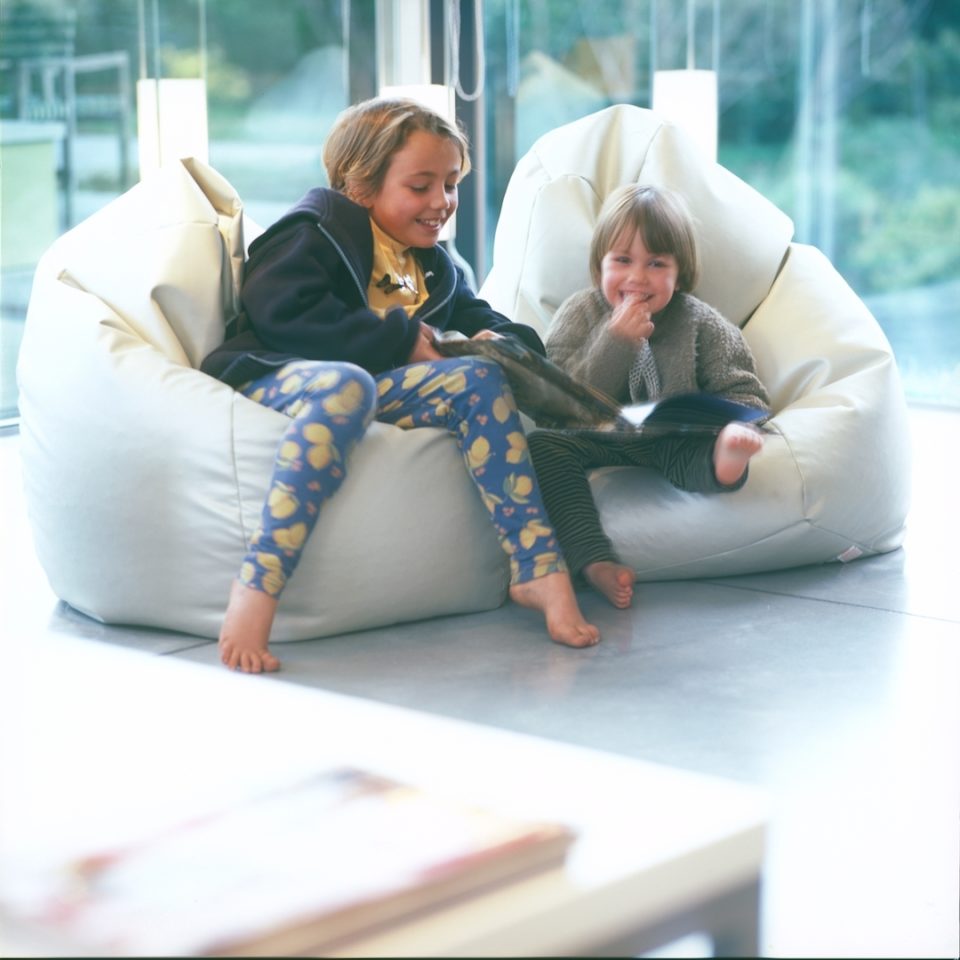 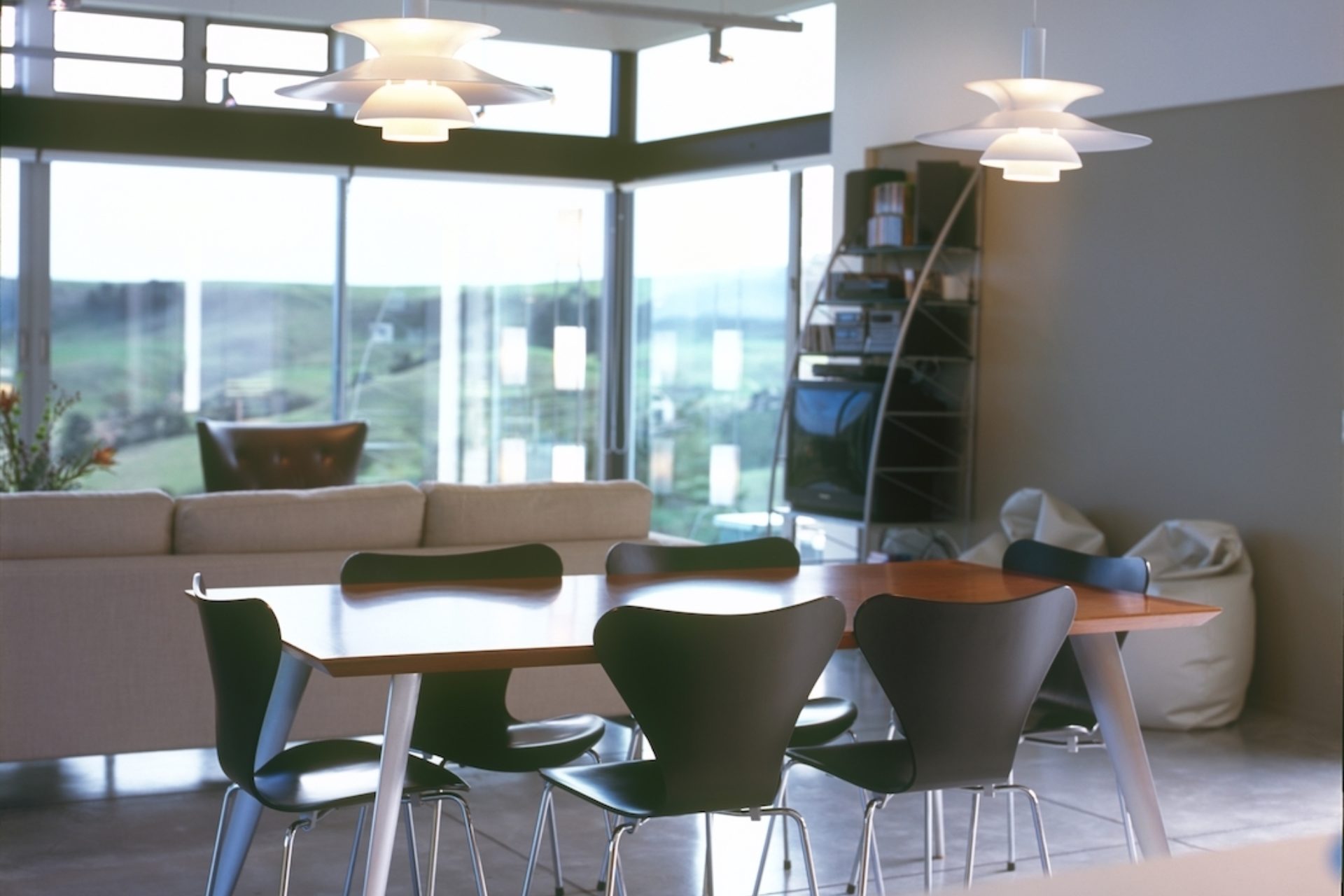 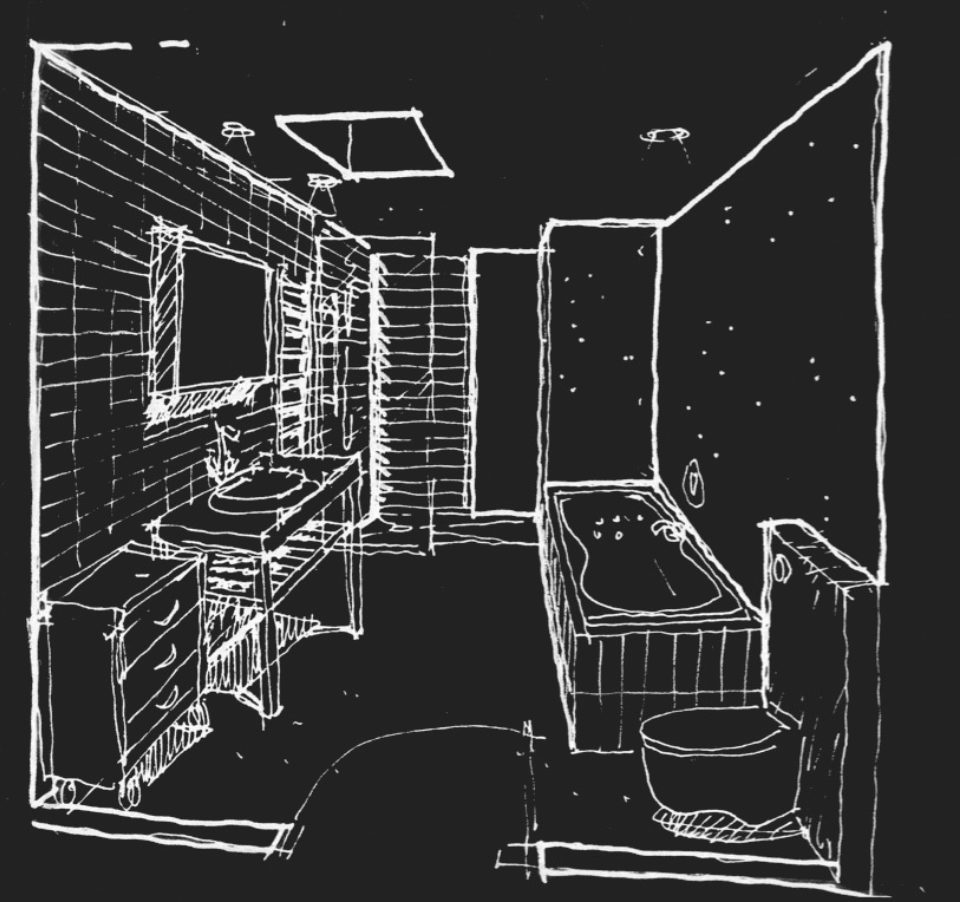 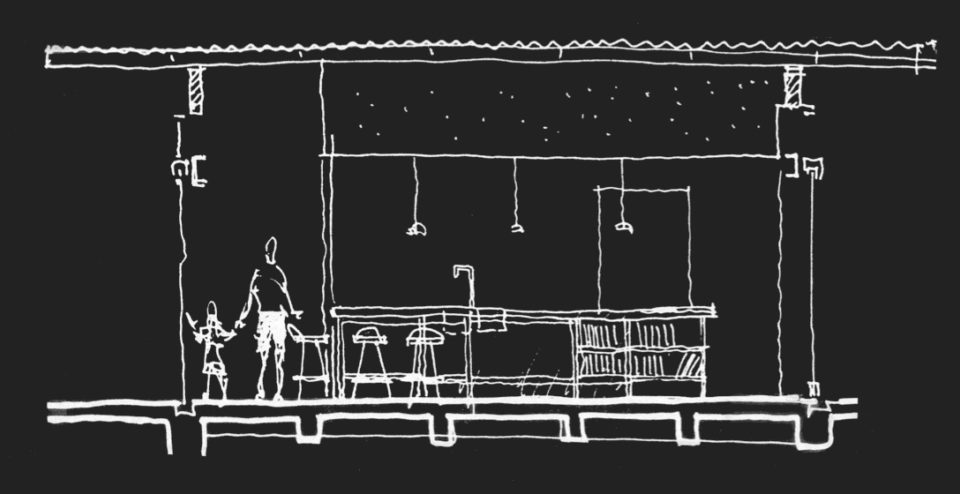 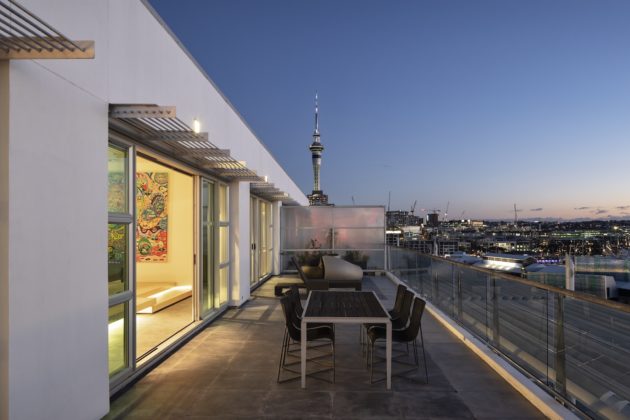 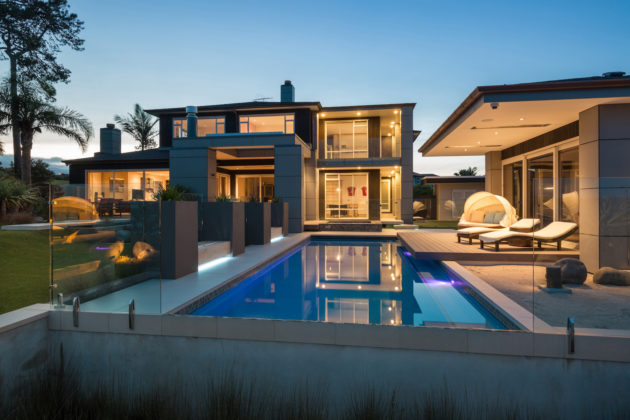